Next Steps to Take if You Have Frozen Pipes | Barakat Restoration
24/7 EMERGENCY SERVICE and WATER EXTRACTION CALL NOW: 850-865-5636 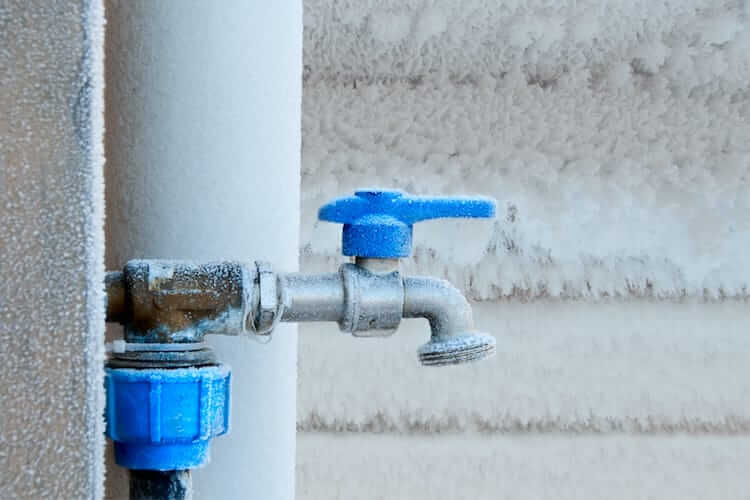 Next Steps to Take if You Have Frozen Pipes

The events unfold like every homeowner’s horror story. The water isn’t running, so you venture into your basement or duck your head under a sink. Your pipes are cold to the touch, and they may even show signs of frost.

What do you do?

It’s easy to lose your head and panic, especially since homeowners in sunny Florida aren’t always expecting this issue. Instead, take a few deep breaths and follow these steps to save your frozen pipes.

Before you take the next steps, it’s crucial to locate the problem area. If one or more of your taps aren’t working, the pipes leading to them are the most likely culprits.

Look for signs of frost or slight bulging.

Keep Your Faucet On

Your automatic reaction is probably to turn off a tap you aren’t using, but you’ll want to do the opposite here.

You’ve probably heard the popular tip to let faucets drip in cold weather, so if you haven’t already done so, now is the time. Turning on the hot and cold taps can help relieve the pressure in your pipes. It also offers an escape for water to run through once you manage to thaw your pipes later.

Now that you’ve found the frozen section, it’s time to start thawing. Begin at the section that’s closest to the faucet before working your way down to the frozen pipe. This way, the water will be able to escape from the front end, rather than adding more pressure and even causing a burst pipe.

There are several frozen pipe solutions to add heat to the area using items you probably have lying around the house:

Make sure not to leave the area unattended with these heating items and avoid using any open flame devices around your pipes.

You should allow the pipe to slowly thaw until water begins to trickle and then flow from the tap that you opened.

While minor pipe freezes can be tackled by a savvy homeowner, there are some cases in which you’ll need a professional for frozen pipe help.

For example, if the affected pipe lies within an exterior wall, you may need a wall cut to expose it to warm air. You may also want to call if you aren’t comfortable following through with the frozen pipe fixes above, if you can’t locate the frozen pipe, or if you’re worried the pipes are close to bursting.

Get Help to Fix Frozen Pipes in No Time

While it’s a good idea to follow these steps for frozen pipes, you should also save the contact information of a 24/7 emergency service into your phone in advance. This ensures you aren’t scrambling for quick help if the worst should happen.